UPDATE: JUNE 8 AT 10:28 A.M.
Tilly, the 2-year-old Border Collie who was ejected from a car Sunday during a crash, has been found.
He was found on a sheep farm, where he had apparently taken up the role of sheep herder.

According to Tilly's owner, he has lost some weight since Sunday's crash and is now drinking lots of water but is otherwise healthy.
PREVIOUS COVERAGE:
RATHDRUM, Idaho - The Idaho State Police (ISP) is investigation after a crash blocked SH-41 and Hayden Avenue on Sunday afternoon.

ISP said they are looking for people who witnessed the incident.
The crash happened when a GMC Yukon towing a white horse trailer attempted to turn south onto SH-41 when a Buick struck the GMC.
The driver of the Buick, a man from Spirit Lake, was transported to a nearby hospital and was treated and released. No one else was injured.
During the crash, a dog was ejected from the rear of the GMC and is still missing.
ISP said the dog is a 2-year-old Border Collie Heeler mix that goes by the name "Tilly". Tilly has no tail, a dark-colored face, weighs approximately 70 pounds, and was wearing a multi-colored plaid and tan-colored collar with a name tag containing the owner's contact information.
Tilly was last seen running northwest from the crash scene through the field.
If you have any information on Tilly's whereabouts, you are asked to call State Police at (208) 209-7830, or the Kootenai County Sheriff Office's Animal Control at (208) 446-1300. 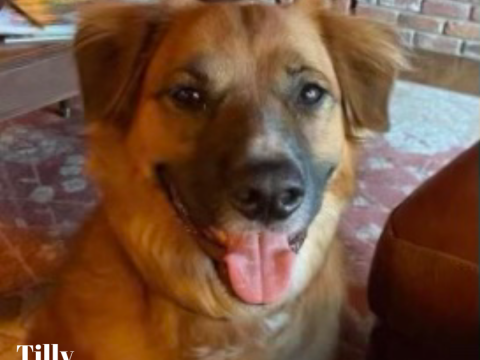 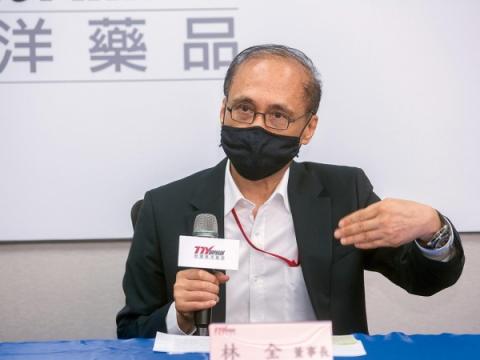